As its name suggests, Uncommon isn't just another contemporary a cappella group. Hailing from Richmond, Virginia, this eclectic semi-professional septet draws inspiration from RVA’s legendary indie music scene to create a vocal sound all its own. Since its founding in September 2013, Uncommon has performed at a wide variety of venues and events including the U.S. military base at Fort Lee, Richmond’s Valentine Museum, and SingStrong DC’s ACA-IDOL competition. The group’s debut EP, Thirsty, is available now wherever you find your music! 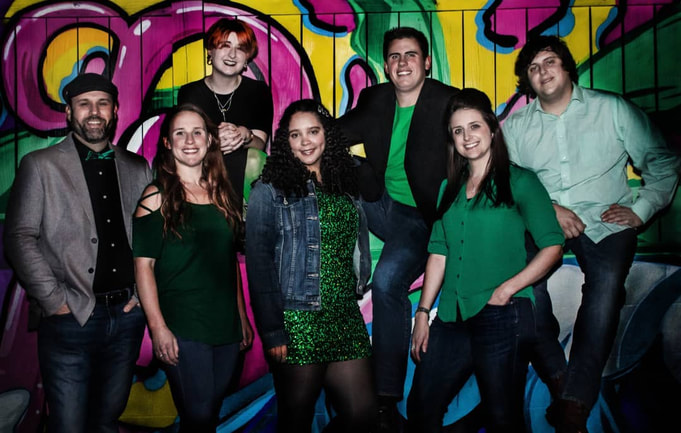 Our story wouldn't be complete if we didn't give credit to those who came before. Since our founding, we've had a few incredible, irreplaceable, completely unmatched, and totally fantabulous members who helped us get where we are today. We wouldn't be who we are now without them, and we are so thankful to have been able to share a rehearsal, a stage, and a song with them! No matter where life takes them, they will always be  Uncommon to us.